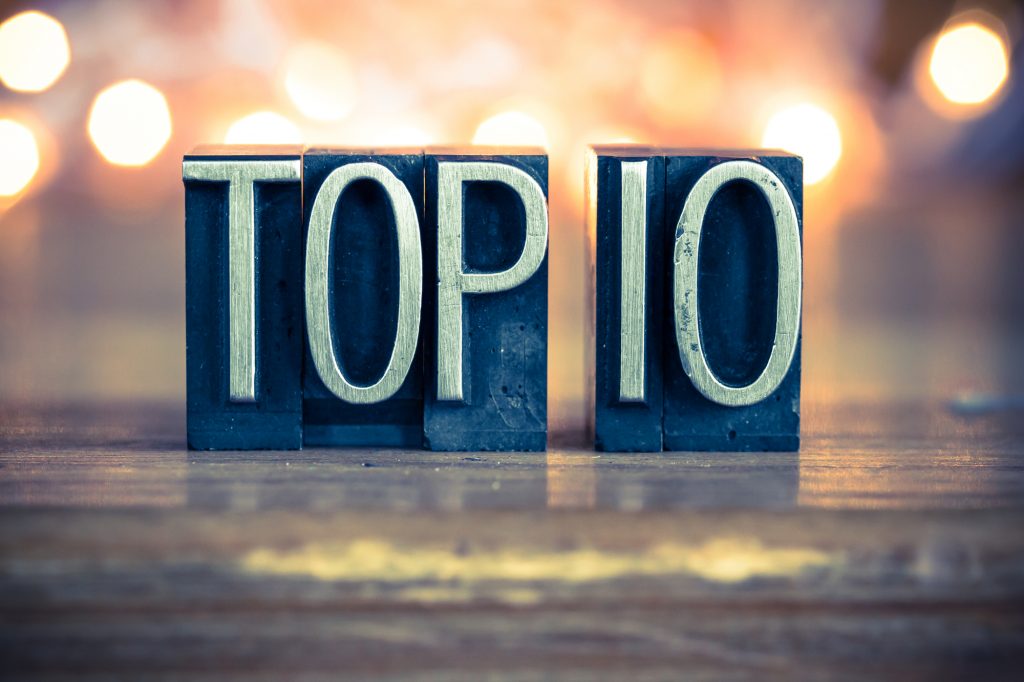 Take a look at the 10 largest retail shopping center property management companies based on gross leasable area. Click on any company to learn more about their history and development.

Headquartered in Indianapolis, Simon Property Group is one of the biggest U.S.-based real estate companies and the largest owner of shopping malls in the U.S. They currently have retail properties in 37 states and Puerto Rico. Melvin Simon and Herbert Simon started developing strip malls in 1960. In 1993 they officially founded the Simon Property Group. They specialize in ownership, development, management, leasing, acquisition, and expansion of income-producing retail real estate assets.

Brookfield Properties was founded in 1923 in Quebec and created a U.S. presence in 1989 with a headquarters in New York. They are responsible for a variety of commercial properties such as office, multi-family, retail, hospitality, and logistics. In 2018 they became the second largest retail shopping center management company by acquiring General Growth Properties.

Kimco Realty Corp was founded in 1958 by Milton Cooper and Martin Kimmel. The company owns interests in 398 U.S. shopping centers and mixed-use assets. They are currently headquartered in Jericho, New York.

Brixmor Property Group’s history goes back to 2003 when Centro Properties Group joined with Watt Commercial Realty to form Centro Watt. The joint venture was ended in 2007 when Centro acquired the ownership stake of Watt Companies and renamed the company Centro Properties Group US. They were then acquired by The Blackstone Group in 2011 and the name was changed to Brixmor.

CBL Properties was founded by Charles B. Lebovitz in 1978. They deal mostly with shopping centers in the Southeastern and Midwestern United States with a headquarters in Chattanooga, Tennessee. Foot Locker, L Brands, and Signet Jewelers are among CBL’s largest tenants.

Founded in 1964, Macerich was named after its founders Mace Siegel and Richard Cohen. The company currently owns 52 properties including Tysons Corner Center. Macerich is currently run by Thomas O’Hern and Edward Coppola with a headquarters in Santa Monica, California.

Weingarten Realty started out as a grocery store business in the 1880s. In 1980, the grocery operations were purchased by Safeway Inc. After that, Weingarten Realty became a public company and began to acquire shopping centers. They currently own interests in 170 properties.

Property managers can use BidSource to have our team find a contractor ready to assist with your next project. Share your project details using the form below and our team will be in touch with a qualified contractor!